Stylish house with a character 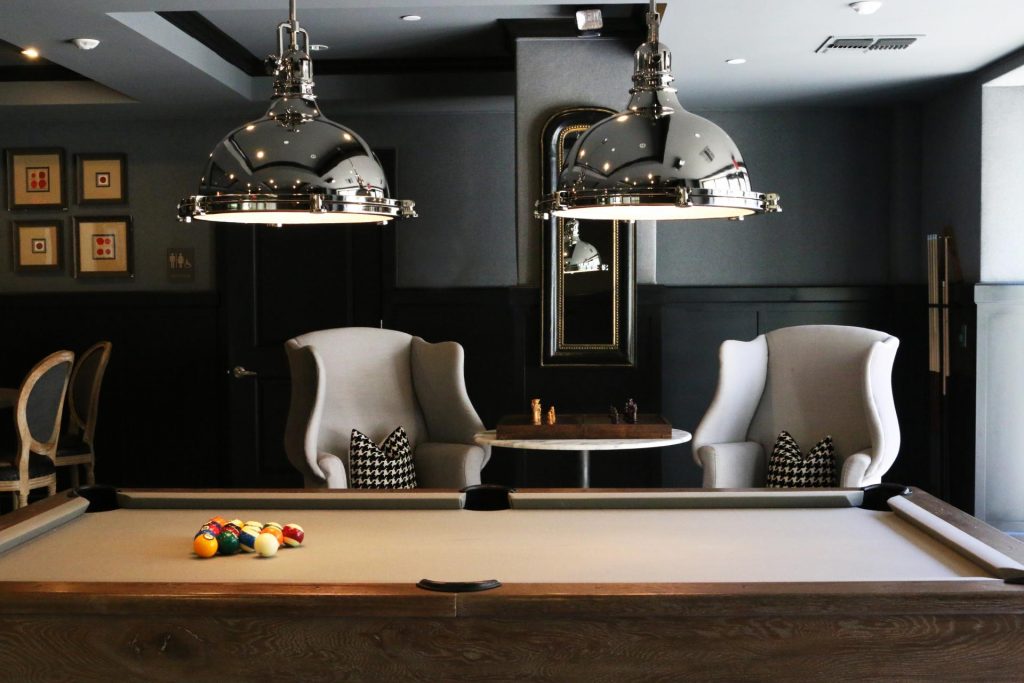 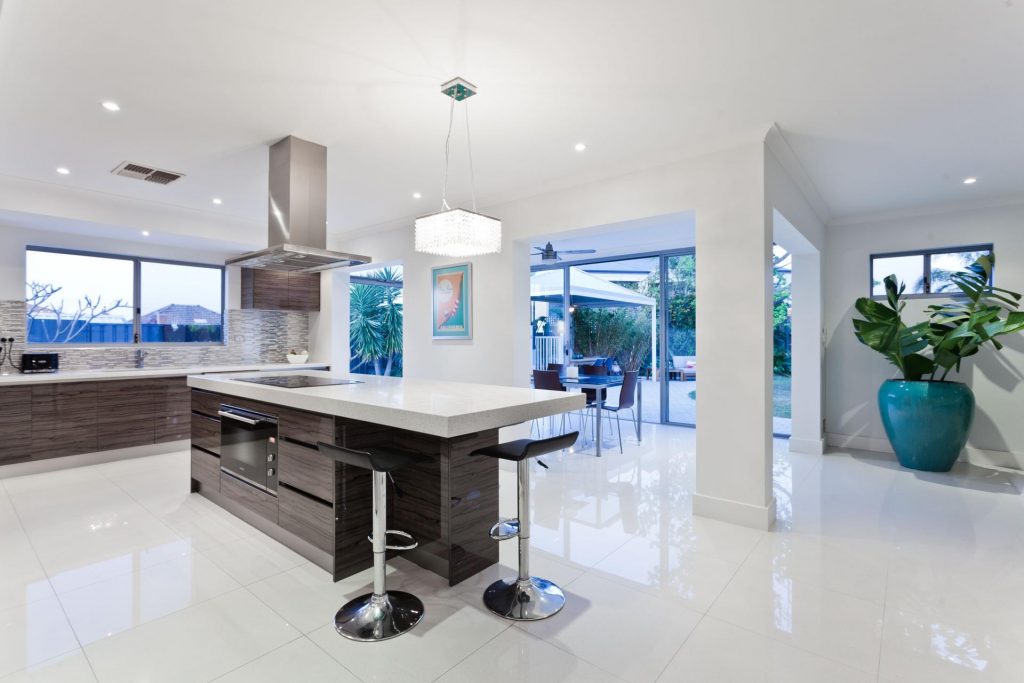