Apartment in a heart of the city 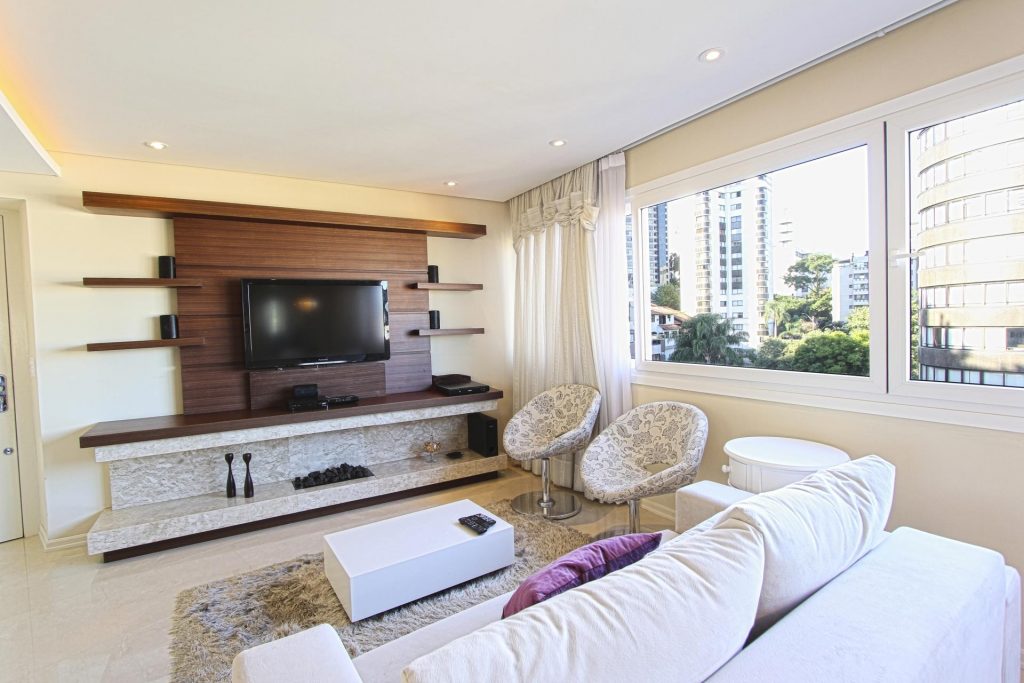